Friendraising & Fundraising Ideas for Friends Groups and Libraries of All Sizes

Hear from Friends of the Library groups across the country about their unique and scalable fundraisers and how they work with the library to raise funds and support. 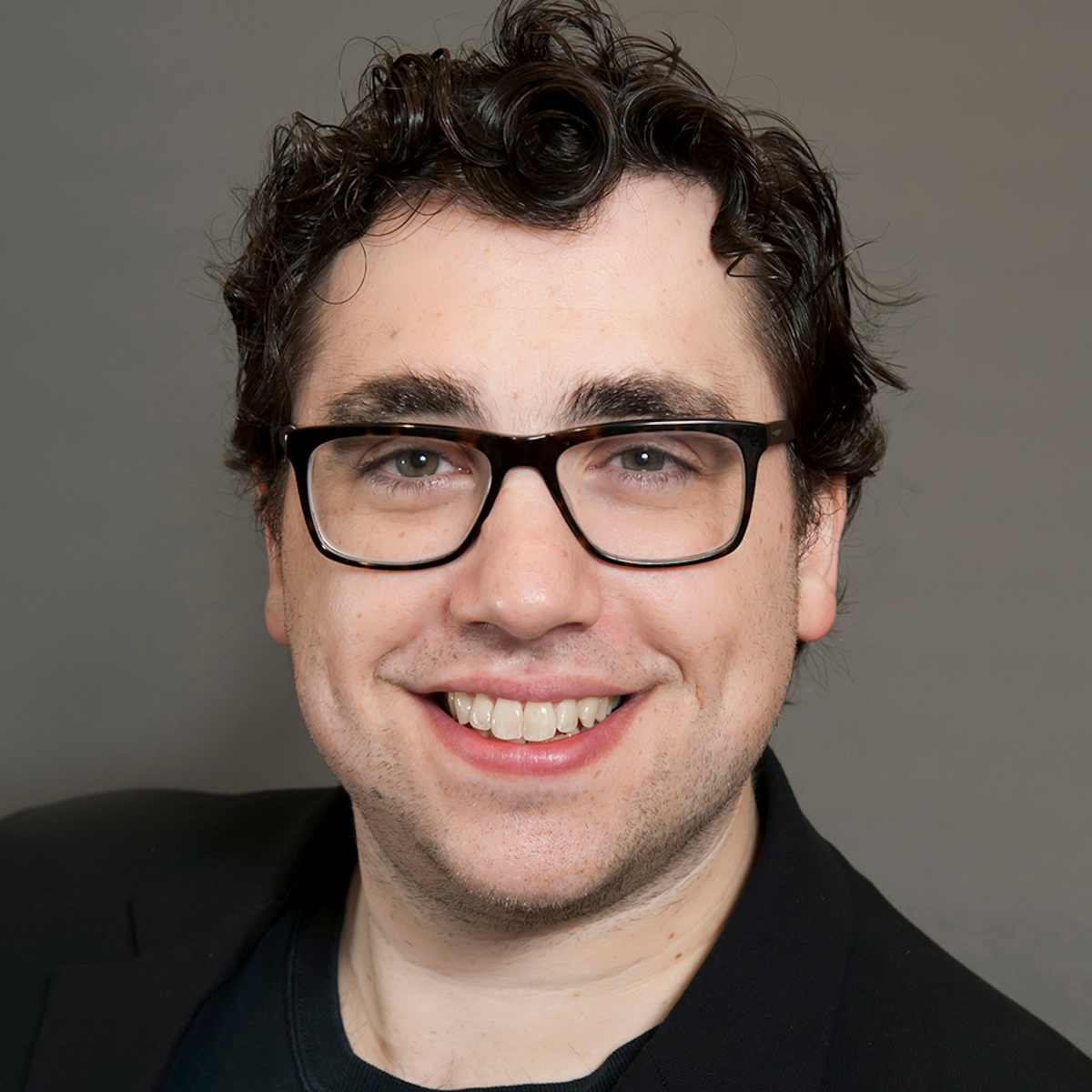 Lance Salins is business operations director with Friends of the Library, Montgomery County, Maryland. He manages all aspects of business development of the organization including overseeing both of the Friends of the Library, Montgomery County bookstores. Mr. Salins began volunteering in 2009 and was hired part-time as a Clerk working for the organization in 2011, before being promoted to Assistant Manager and, then, full-time Business Coordinator in 2014 and currently serves as the Director of Business Operations. Mr. Salins earned his Bachelor’s degree in Psychology, magna cum laude, from The University of Maryland. He also serves on the Board of Directors for Hose2Habitat, a Maryland based nonprofit working to enhance the welfare of animals in zoos and sanctuaries.

He will be presenting on the Friends' button fundraiser, a project where staff and event volunteers created buttons that were then sold to benefit the Library. 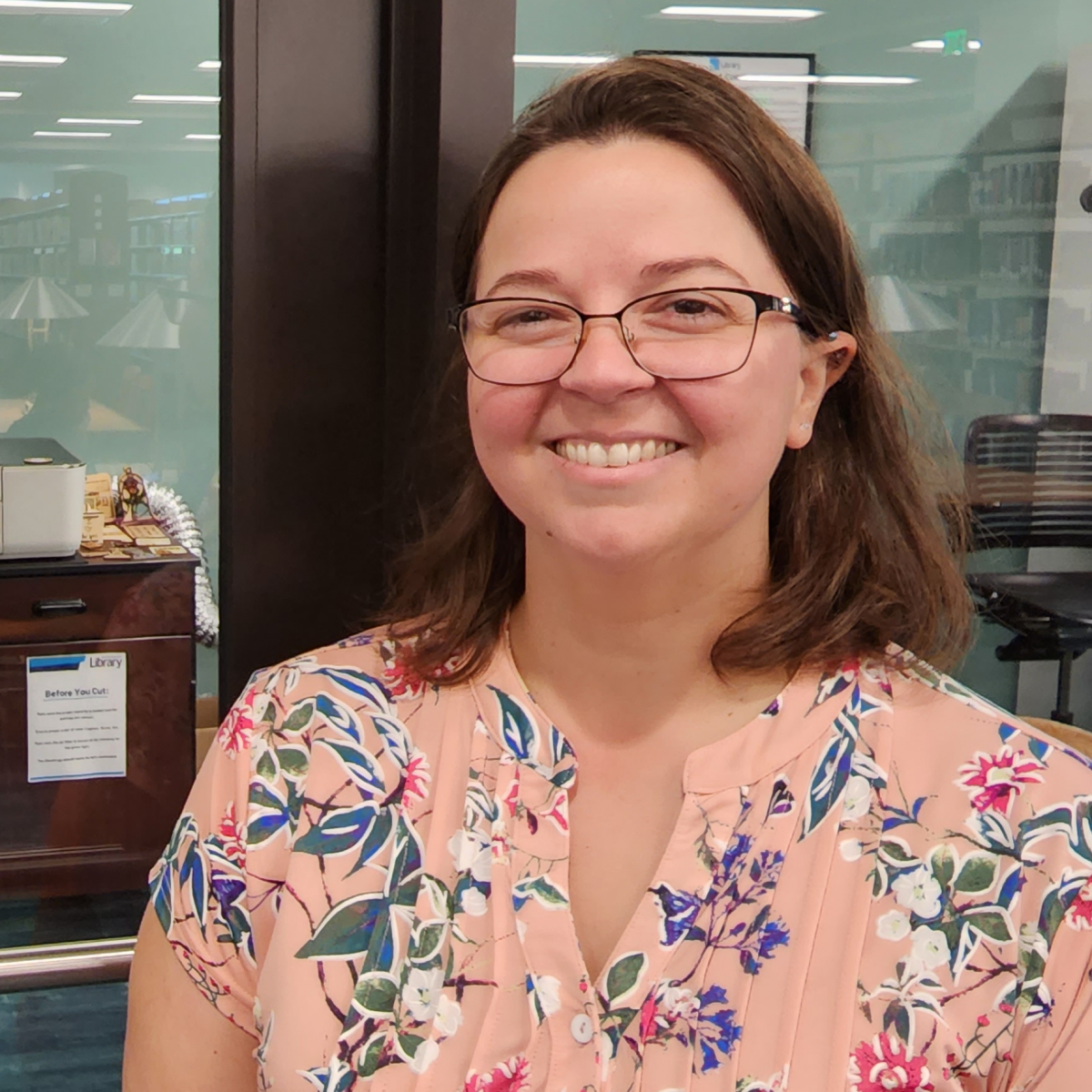 Christina Graves graduated from Florida State University with a Masters in Library Science in April 2021. Beginning as a volunteer at the Boynton Beach City Library in 2015, Ms. Graves became a librarian in late 2020 as the library began to form and put together its Creative Edge Studio (Makerspace). She currently manages the Studio with the help of her part-time assistant, Rebecca, conducting one-on-one appointments where she instructs the patrons on how to use the equipment to complete their projects. Equipment found in the Studio includes a laser cutter, 3D printer, 3D scanner, sublimation printer, Cricut, wide format art printer, embroidery machine, sewing machines, VR and AR equipment and a mirrorless camera. Ms. Graves and her assistant Rebecca also coordinate crafty public programs.

She will be presenting on the Custom Card Crafting Club, which uses equipment from the Studio to make greeting cards to be sold in the Friends Bookstore. 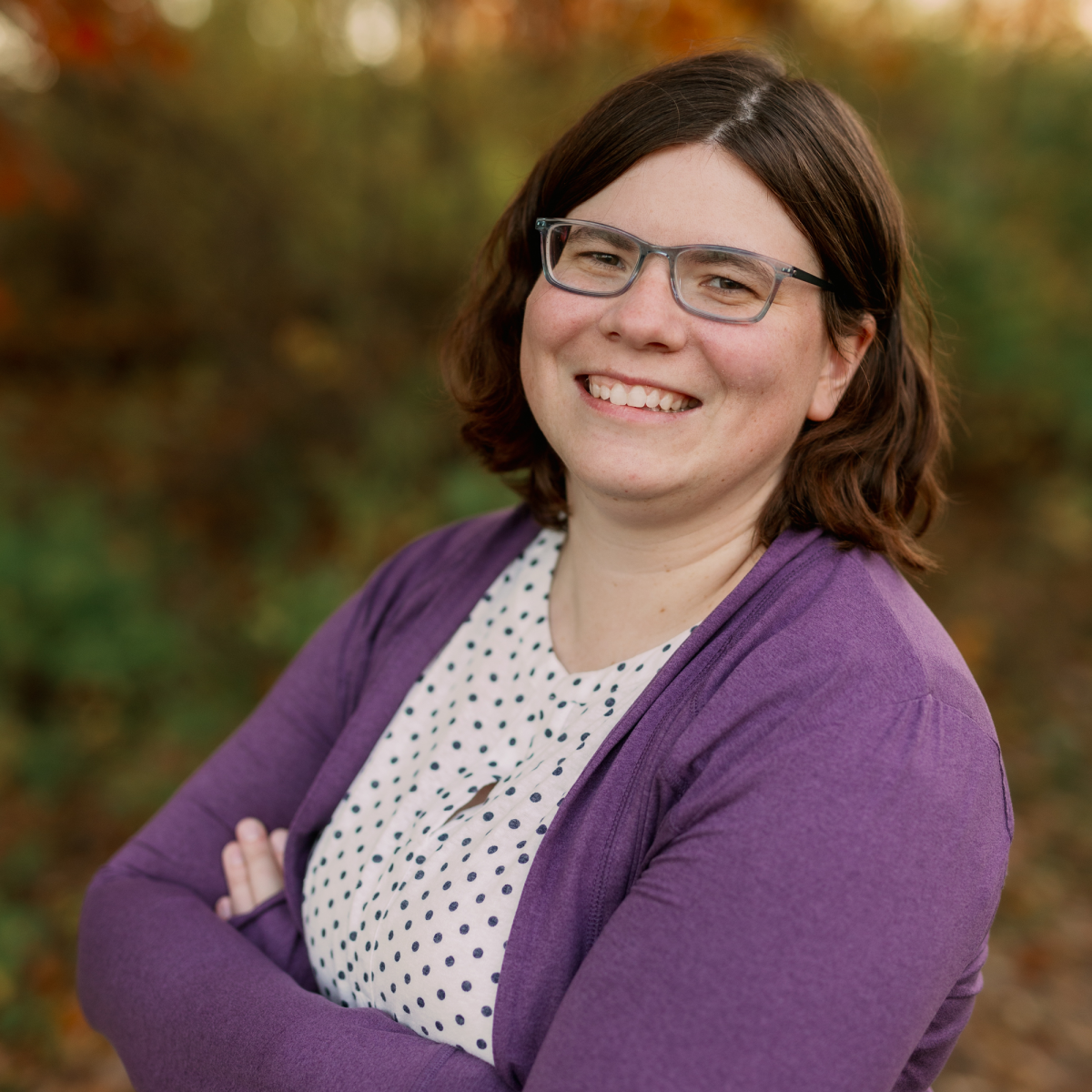 Bethie Carlton lives in Austin, MN with her husband and two young children and works full time as a mental health therapist. She has been on the board of the Austin MN Friends of the Library since 2015, starting as the secretary. She became the board president in late 2018 and has held that position ever since. During her tenure on the board, she has brought the Friends group into the digital age with the creation of a Facebook page, a PayPal Giving account and having an email newsletter - all of which became necessary for survival in 2020. Ms. Carlton also helped bring new life to the board by going "beyond the book sale" and worked on creating new fundraisers to appeal to people across Austin.

She will be presenting on the Friends' Flockin' Flamingo Fundraiser.